Note: You are currently using an out of date version of Internet Explorer. It may not fully display all of the features of our website.
Learn how to update your browser.
Search the Website
Login

Hertfordshire Chamber of Commerce held their first Creative Industries Summit on 17th September, designed to celebrate the amazing talent that we have in Hertfordshire and to showcase some of the innovative, locally-based companies which support our county.

We had a fascinating outline from Roger Morris of some of the amazing work produced at Elstree Studios; including films such as The Kings Speech, Paddington and The Danish Girl, plus TV series Strictly Come Dancing, The Voice and Britain’s got Talent. Top drama currently at Elstree is the Netflix series The Crown.

In addition, Sarah Roots gave us an enchanting insight to the Warner Bros. Studio Tour London - The Making of Harry Potter, which opened in March 2012. Now into its eighth year, the Studio Tour has been a phenomenal success with ticket sell-outs and over 14 million visitors. 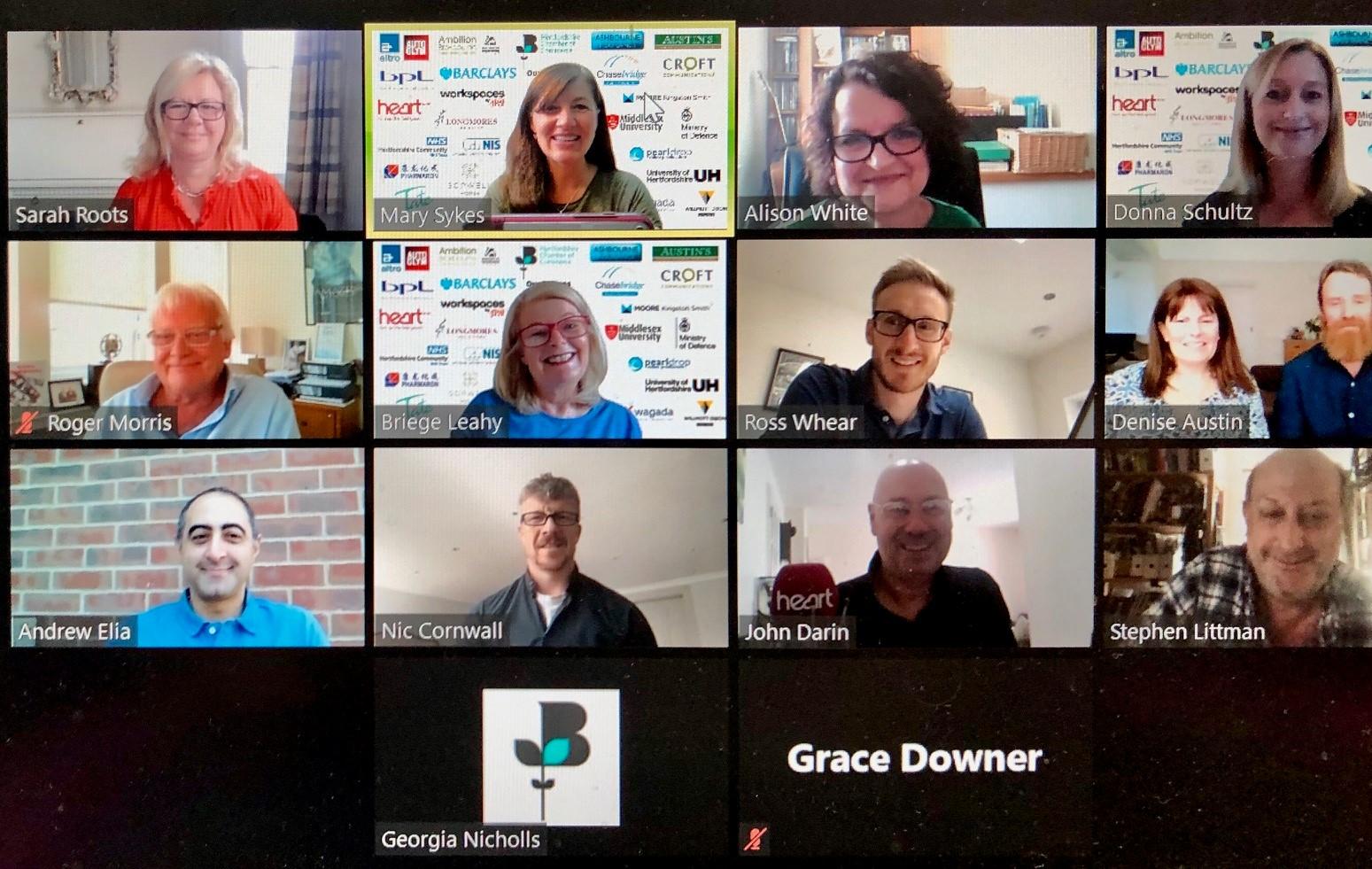 These presentations were followed by an interactive panel session, which discussed the key issues that the Creative Sector has faced, in particular those introduced by COVID-19 in the last six months, and how different companies have responded to the pandemic to ensure that staff can continue to work safely and that business can continue or be diverted into new ways of working.

In addition to the keynote speakers, panellists were: 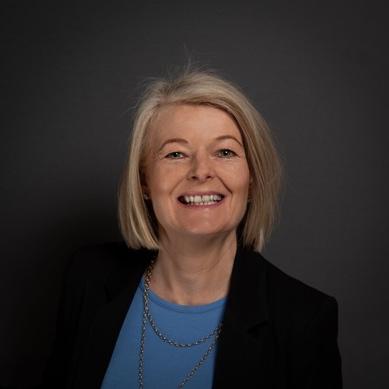 “This Creative Industries Summit is one in a series of events Herts Chamber are holding, designed to focus on key industries within Hertfordshire and provide a platform for sharing information, ideas and latest thinking.

"The Summit highlighted the fascinating world of film, media and digital technology that takes place on our doorstep – much of which we may not have been aware of, but which helps support the local economy and provides a platform for some of the best creative talent in the country.”

Our services and benefits packages are designed to help members cut costs and increase sales.